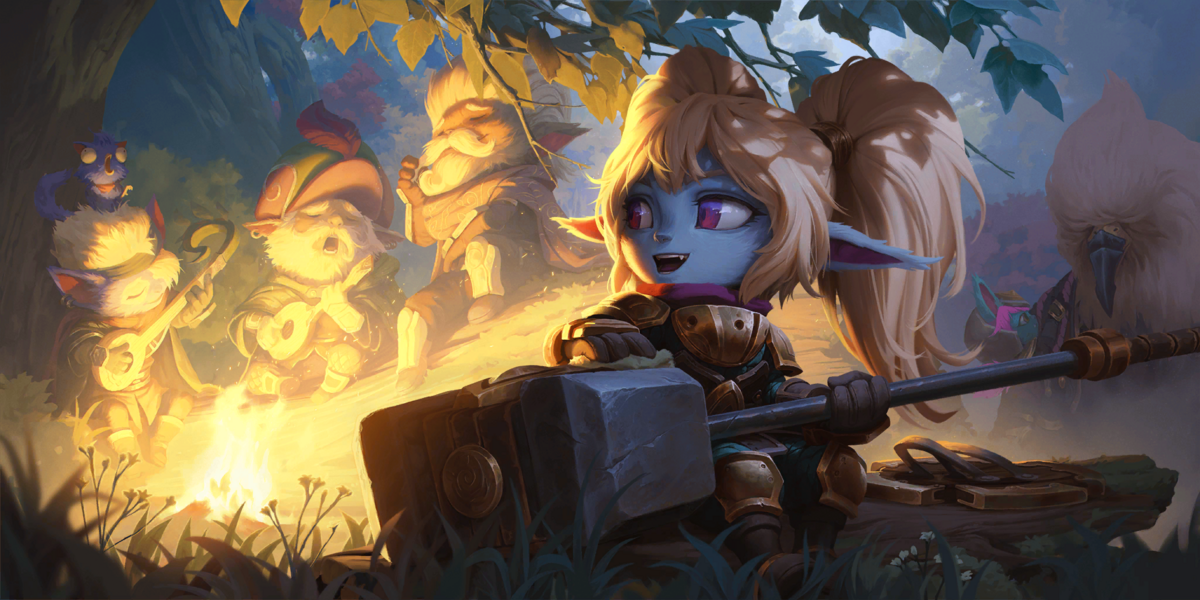 When it comes to online TCGs, no one can deny that Legends of Runeterra has one of the fastest-changing meta, meaning that its best decks rotate way to fast. High-tier players know exactly how to adapt in each situation, leaving us, the rest of plebs out there to row the boat into a vast sea of neverending cards. For you, we’ve scouted the leaderboard and gathered 5 of the best meta decks to try right now in Legends of Runeterra.

The Zed – Poppy deck combo is, in fact, the best deck right now on the leaderboard. Playing around your opponent with elusive strikes and controlling the board is the way to go to make this combo work.

Yet another build where Poppy shines! Generally a more aggressive combo, with highly versatile units that can hit the enemy’s Nexus hard and burn while controlling the board.

Gangplank is a hard-hitting champion right now in Runeterra so it makes total sense for him to be the spotlight in one of the best meta decks right now. The deck mostly consists of Bilgewater units so spells are the ultimate win condition in this combo.

A pure elitist deck that uses Elite units to strike the enemy hard. Use your low-cost units to get on top of your game and get the upper hand with your Back to Back and Remembrance spells to achieve victory.

This is one of the most fun-to-play decks as it is fast, effective, and uses the Xer’ units to get dominant. Lurkers are powerful in the game right now so even if you struggle to get the hand of this combo at first, the winning curve is pretty steep.

For more Legends of Runeterra news, guides and updates, stay tuned to The Rift Crown.

Legends of Runeterra Asia & SEA Servers To Merge This Month