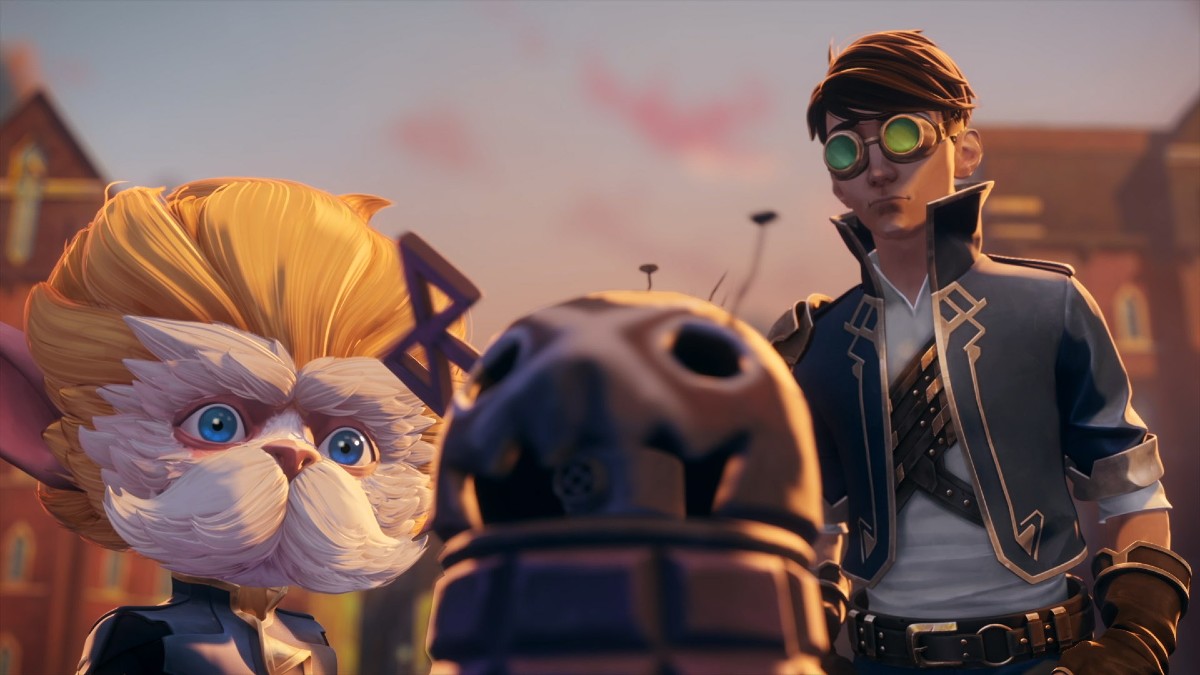 Iona-Piltover control decks are a solid pick in Legends of Runeterra, making this one of the top meta decks right now. This deck relies on recalling units and dealing damage with spells, so you might find it a bit hard to get into the right mindset. Give it a few games and you’ll see that the strategy unfolds in front of you and can easily carry you for a few tiers before things start getting rough.

A great combo deck that is mostly comprised of new Bilgewater cards. Combining those with stable Freljord frostbites and you get a great deck that fits all needs. Where you might want to focus more is choosing where to apply Vulnerable with Hired Gun and Razorscale Hunter for maximum damage and use those warning shots to steadily take down the enemy nexus.

RELATED:  Legends of Runeterra Gets Kai'Sa, Evelynn & Gwen Champions in Forces From Beyond

The only aggro deck in this list is once more a Noxus-Shadow Isles one. This time you’ll find fewer spiders and more Noxian units with Overwhelm. The main logic behind this game is throwing cards and dealing damage until you can play The Harrowing and bring them back for a devastating death blow.

One more Ionia-Piltover control deck, just like many more that circle the internet. This one is particularly fan due to Heimerdinger while keeping some stability using Recall mechanics to protect your important units.

For more Meta and Curated Decks visit Decks of Runeterra.