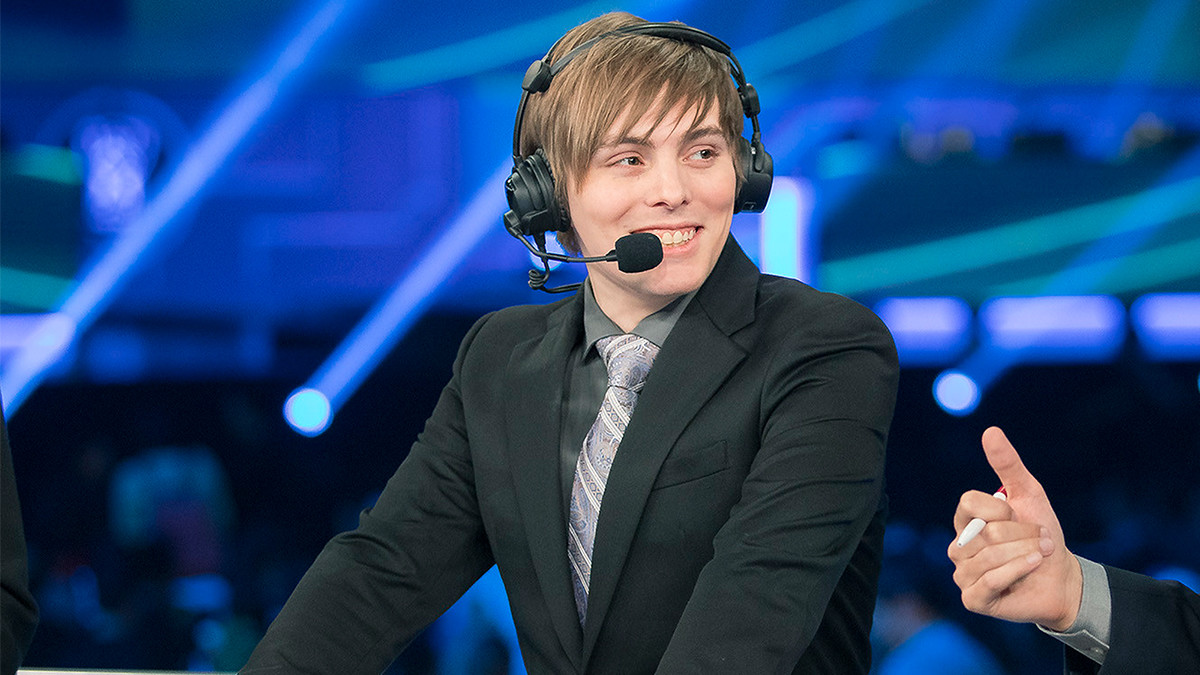 Oh, what a great day this is for the LCS. Out of the blue, the day starts with Cloud9 announcing that their new head coach for the LCS team will be none other than, LS! The popular lol esports persona is picking up his notebook to help the team in the next LCS split, giving fans a reason to celebrate.

Welcome to the church – mass is on weekends. pic.twitter.com/Fyd1BEDoiL

LS might have been a symbol of esports game analysis and drama over the past couple of years but those days are over. LS is now taking over Cloud 9 as a head coach. Nearly two years after his last split as an LCK caster, the infamous LS will bring his expertise to the arena, managing:

LS’s story is one no one interested in esports should miss. Although he has an insightful view on Summoner’s Rift, LS never had a major role in coaching. However, after his LCK casting and his analysis of pro play in his own streams, he managed to climb the ranks as one of the most knowledgeable personas in League esports right now. He came close to being a coach two years ago with T1, although the deal fell through after fans’ discontent on having a non-Korean coach on the roster.

After that, LS signed a contract with T1 as a content creator and that’s how we know him until today. Everything changes now though, as LS will be moving to the west and putting all his insight into getting Cloud9 to the top. Thankfully, this LCS split will be a huge one after all those intense roster changes.